We all have John Montagu, the 4 Earl of Sandwich to thank for filling two slices of bread with a variety of delights

Cucumber, Dill Cream Cheese
Created by British settlers in India as a way to cool down

Yorkshire Tea Fruit Loaf
The first pot of Yorkshire Tea was brewed in 1970, then sold at their flag ship store in Harrogate

Victoria Sponge, Raspberries
Named after Queen Victoria who was reported to regularly eat a slice of the sponge with her Afternoon Tea

Mini Rhubarb Trifle
The 9 square miles in West Yorkshire between Leeds, Wakefield & Bradford produce more forced Rhubarb than anywhere else in the world.

Flapjack
So British that even William Shakespeare wrote about them in his Jacobean Play in 1607.

Your choice of Taylors of Harrogate tea or herbal infusions (please ask to see the selection) or your favourite coffee.

Portion of Extra Sandwiches | £4.00
Choose from any of the above sandwiches from the Afternoon Tea selection

An Extra Sweet | £2.50
Choose from any of the above sweets from the Afternoon Tea selection 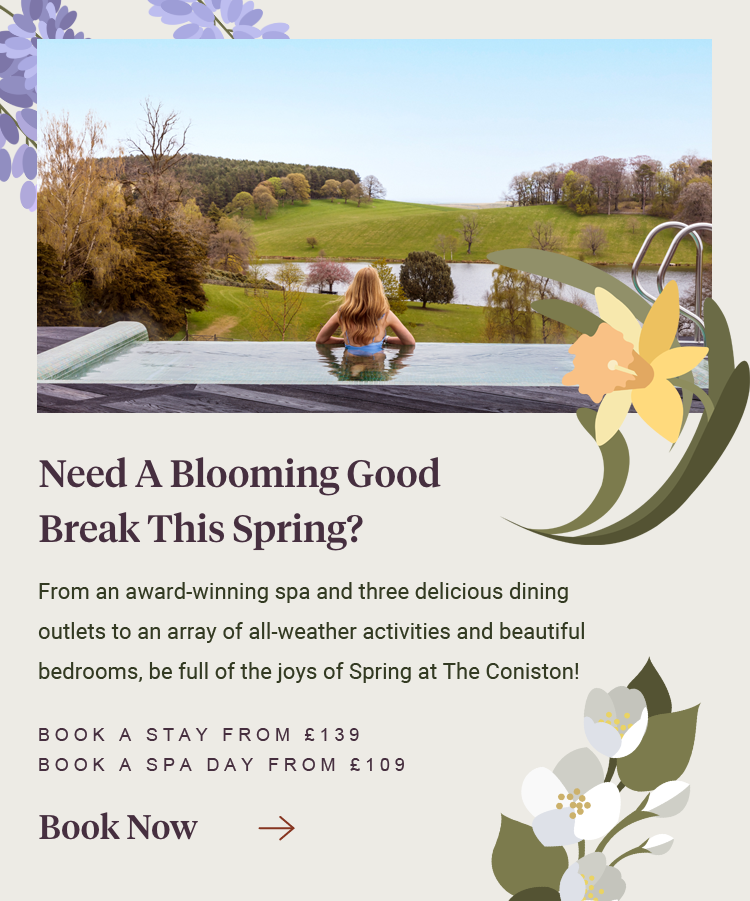 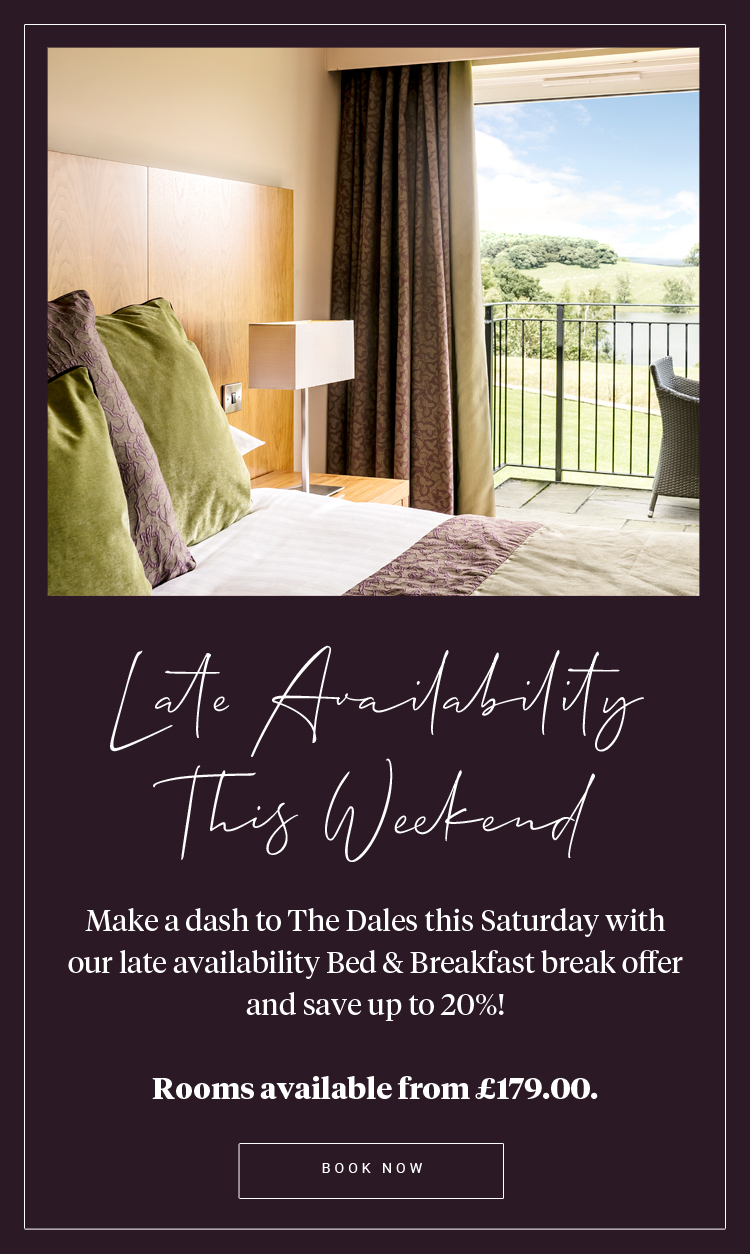